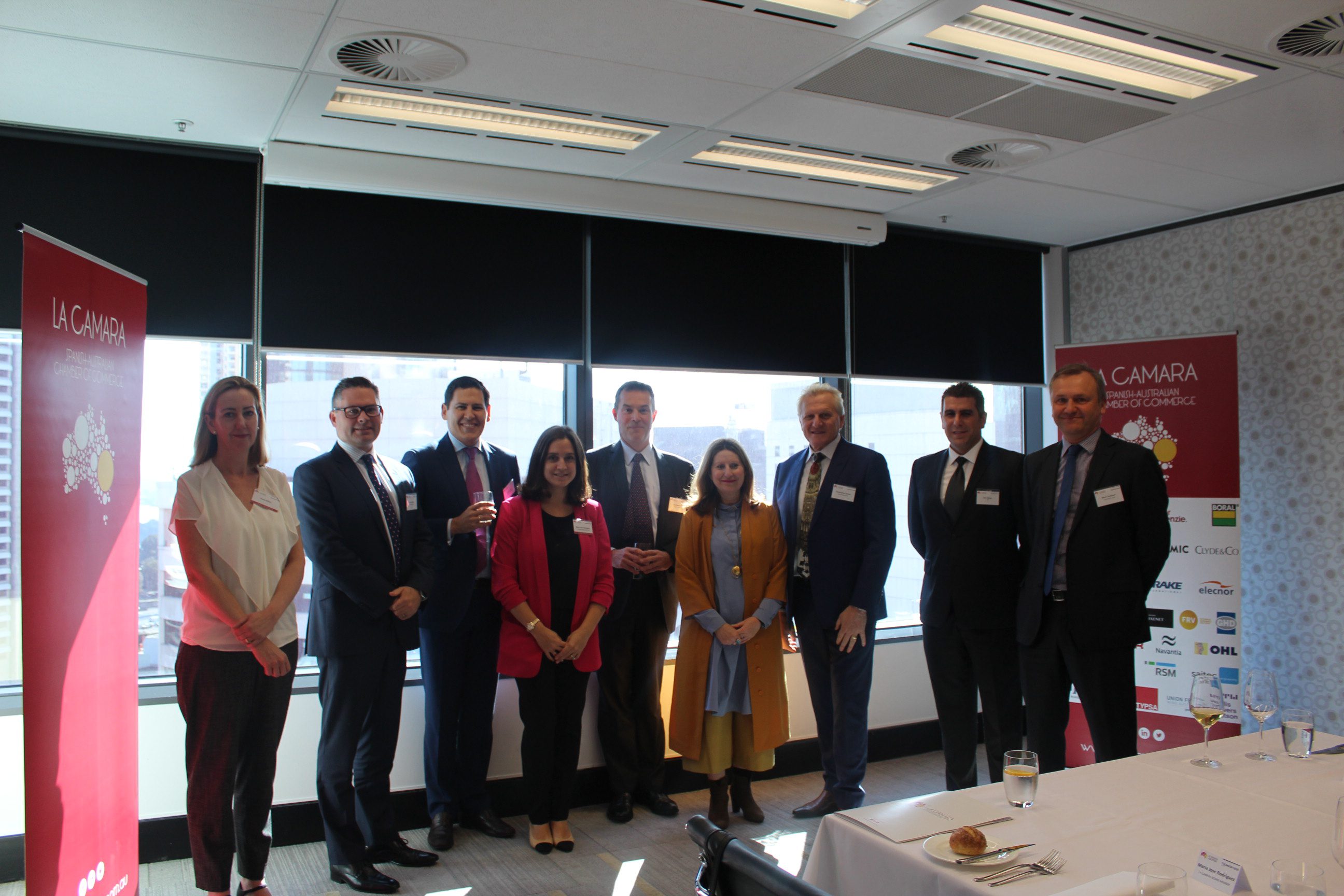 Our corporate members joined us for a lunch with Monica Barone, Chief Executive Officer of the City of Sydney.

Monica has been the Chief Executive Officer of the City of Sydney since 2006.

In this time she has overseen the development and implementation of the City’s long term vision for Central Sydney – Sustainable Sydney 2030.

She manages approximately 2000 staff and contractors, an annual Capital expenditure and Operational expenditure budget of approximately $880 million and $11.6 billion dollars of net assets including the Council’s commercial property portfolio. The City will be providing for a capital works program of $1.8 Billion over the next 10 years.

In 2016 the City of Sydney processed over five billion dollars of new development. The City’s major projects are the CBD Light Rail (initiated and partially funded by City of Sydney but now managed by Transport for NSW) and the $13 billion Green Square Urban Renewal site.

Since her appointment the City has completed hundreds of infrastructure projects including active transport, community facilities and parks – winning over 90 national and international awards.

Monica is on the Designing Western Sydney – 200,000 jobs Steering Committee and the Springboard Advisory panel. She is a member of Australian Institute of Company Directors. She was on the board of Sydney Festival for 10 years until mid-2015.

Monica holds a Masters in Creative Arts, was a 2014 ‘100 Women of Influence’ finalist and is a member of Chief Executive Women.