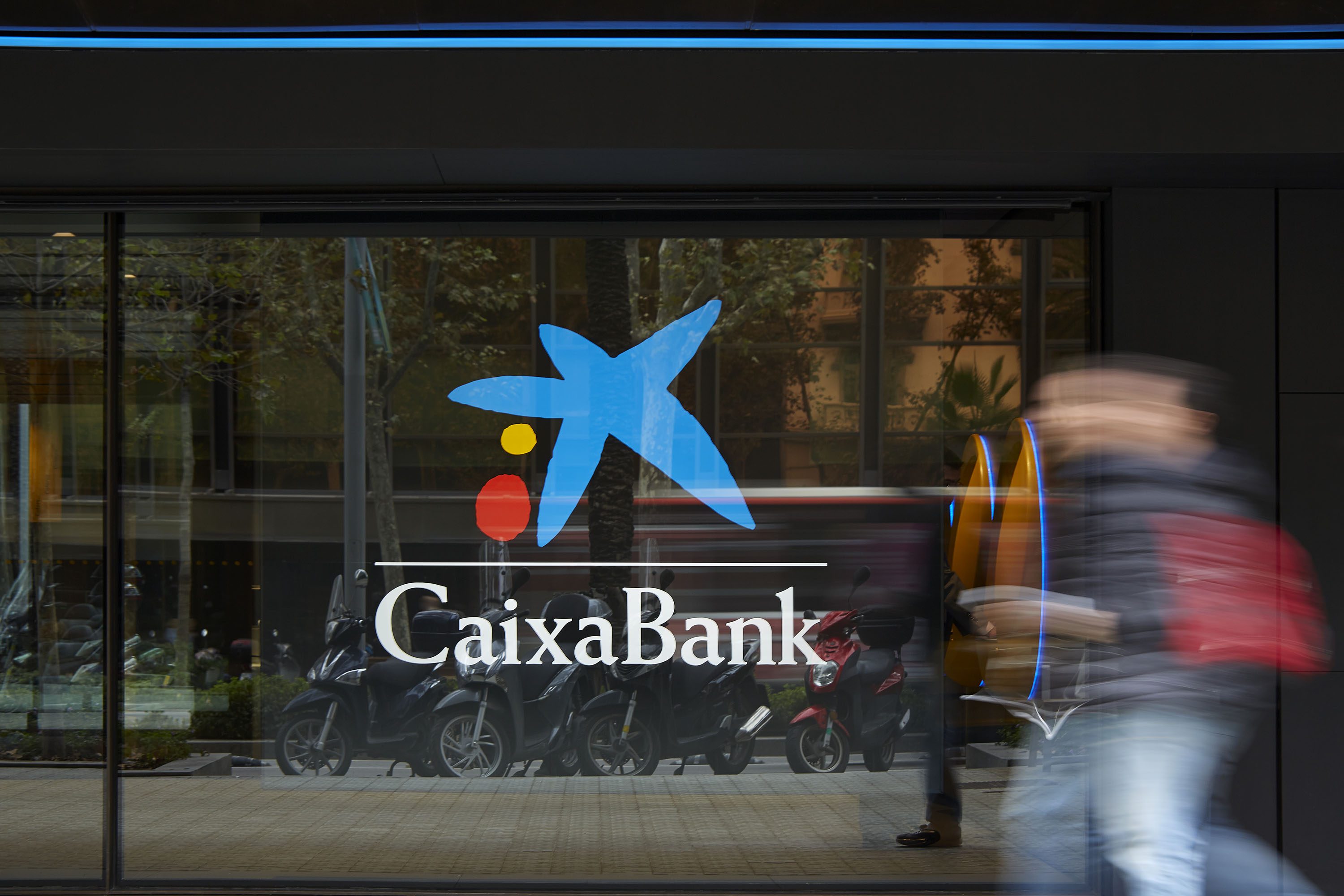 • The bank reclaims its top position in the Spanish ranking for the sixth consecutive year and is acknowledged for the second time among the best banks on the European continent.

• Along with many factors, the jury has assessed the growth, market share, financial solidity and innovation of CaixaBank’s products and services.

• In addition, the magazine Global Finance has acknowledged three CaixaBank projects in The Innovators 2020 awards, which recognise leading institutions driving innovation in the financial and banking sector.

CaixaBank, Spain’s leading retail bank, has been named Best Bank in Spain for the sixth consecutive year and Best Bank in Western Europe for the second time in the awards granted by the US magazine Global Finance.

The editors of the magazine, who take into account the opinion of analysts, consultants and executives from the banking sector worldwide when selecting the awarded institutions, have chosen CaixaBank from 150 countries around the world after considering many factors, such as growth of assets, market share, financial strength, financial return, strategic relationships, development of new business and innovation of banking products and services, among others.

The magazine highlights, among other aspects, CaixaBank’s sources of growth, its leading position in commercial banking in Spain and Portugal, and its firm commitment to digital transformation and innovation, which consolidate CaixaBank as a leading provider of solutions to alleviate the economic and social effects of the coronavirus crisis.

In this line, the bank has launched the #ByYourSideNowMoreThanEver initiative to stand by its customers, shareholders, employees and society as a whole in response to the coronavirus pandemic, with actions such as the extension of the mortgage moratorium, advances on the payment of pensions and unemployment benefits, writing off rent payments, a 3-month grace period for leasing contracts, as well as conceding €25 billion in preauthorised loans for SMEs and self-employed workers. In addition, social action initiatives such as online volunteer work and an emergency campaign with Food Banks, in conjunction with the “la Caixa” foundation, among many others, also formed part of the main initiative.

The magazine Global Finance has also highlighted three CaixaBank projects in its The Innovators 2020 awards, which recognise leading institutions driving innovation in the financial and banking sector.

The jury, comprising the magazine’s editors with additional support of its journalists specialised in innovation, singled out CaixaBank for three awards in the Corporate Finance and Personal Banking categories for its use of biometrics, driving voice banking, and continuous improvement of products and services on its website and CaixaBankNow mobile app. The Bank has already been recognised on previous occasions as part of these awards. Last year, they granted awards to the Smart Money, Broker Now and AgroBank app projects. In 2018 and 2019, CaixaBank was chosen as the Most Innovative Financial Institution in Western Europe.

Global Finance is a monthly magazine founded in 1987, with headquarters in New York, and has a circulation of 50,000 copies and readers in 188 countries.

These Global Finance awards follow on from years of international acknowledgement of CaixaBank. In 2019, the bank was named Best Bank in Spain 2019, Best Bank for Corporate Responsibility in Western Europe 2019 and Best Bank Transformation in Western Europe by the British publication Euromoney. In addition, British publications The Banker and PWM (Financial Times Group) named it the Best Private Bank in Spain 2019.

CaixaBank also received many awards in the scope of digital innovation in 2019. Global Finance magazine picked it as the Best Digital Bank in consumer banking in Spain and in Western Europe, and the Most Innovative Bank in Western Europe in last year’s The Innovators Awards. As regards to the Financial Times Group, the magazine PWM named CaixaBank the World’s Best Private Bank for its digital client communication; and CaixaBank’s new ATMs with facial recognition were picked for Technology Project of the Year in the category “Delivery Channels” at The Banker’s Tech Project Awards 2019.