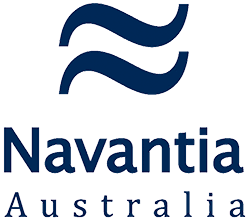 The milestone is a significant moment in the AOR program, under which Navantia will supply and sustain two ships for the Royal Australian Navy from 2019. These vessels will replace the Navy’s current supply ships HMA Ships Success and Sirius. The two ships will provide a superb logistic capability, together with significant commonality and interoperability with other Royal Australian Navy assets. The AORs are optimised to support the Canberra Class amphibious ships and Hobart Class destroyers as part of task force operations.

Australian industry is playing a key role in the construction of the AORs, with more than AU$120 million in Australian content as part of the program, with partner companies including Taylor Brothers, Saab Australia, Raytheon Australia and BlueScope Steel amongst others.

After the big success in Sydney, those living in #Melbourne will also have the opportunity to attend our INAUGURAL… https://t.co/Ozu7clthRK
h J R
@LaCamara_AU