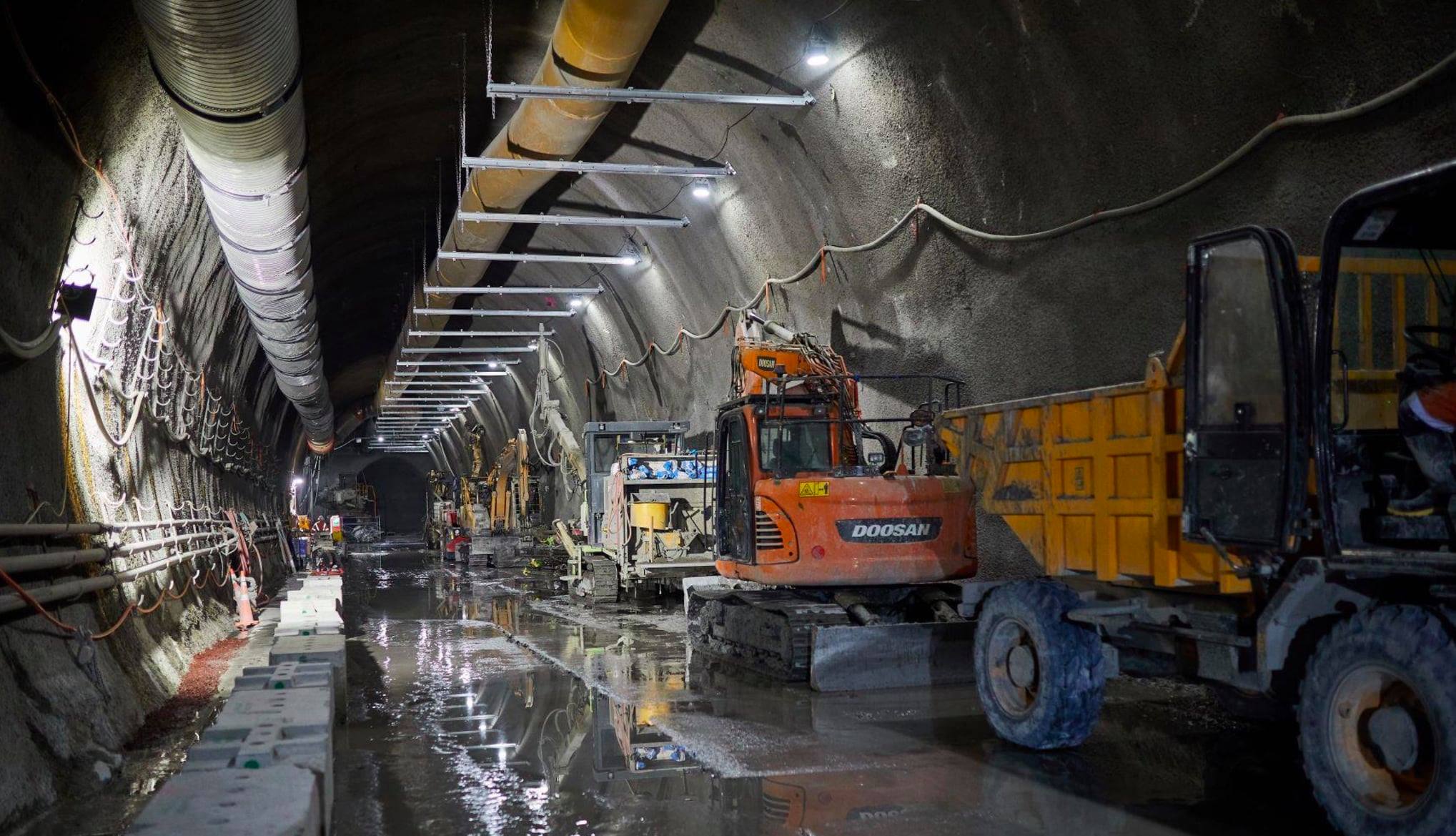 SICE awarded its first Rail project in the ANZ region

SICE has been appointed to provide the design, testing and commissioning of the Tunnel Ventilation Control System, including all the hardware and software of this operational and safety-critical system.  SICE’s scope for this project also includes the design and construction of the cabinets to be installed along the tunnel together with the programmable logic controllers and communication network. The contract also includes an option for the support and maintenance of the systems for two years.

With this project, SICE strengthens its presence in the ANZ region by extending its portfolio with its first rail contract in the ANZ region. This project also consolidates SICE’s position in the ANZ market as a key system integrator for New Zealand’s major infrastructure projects after successfully delivering the Waterview Tunnel and participating in the Puhoi to Warkworth motorway, currently under construction.

The City Rail Link, with a 3.45km twin-tunnel underground rail link up to 42 metres below the Auckland city centre, is the largest transport infrastructure project in NZ. Once completed, it will transform the downtown Britomart Transport Centre into a two-way through-station that better connects the Auckland rail network and will allow the rail network to at least double rail capacity. The project is a missing link in the Auckland Rail network which will greatly improve reliability, safety, travel time and overall passenger experience whilst helping to transform the local area