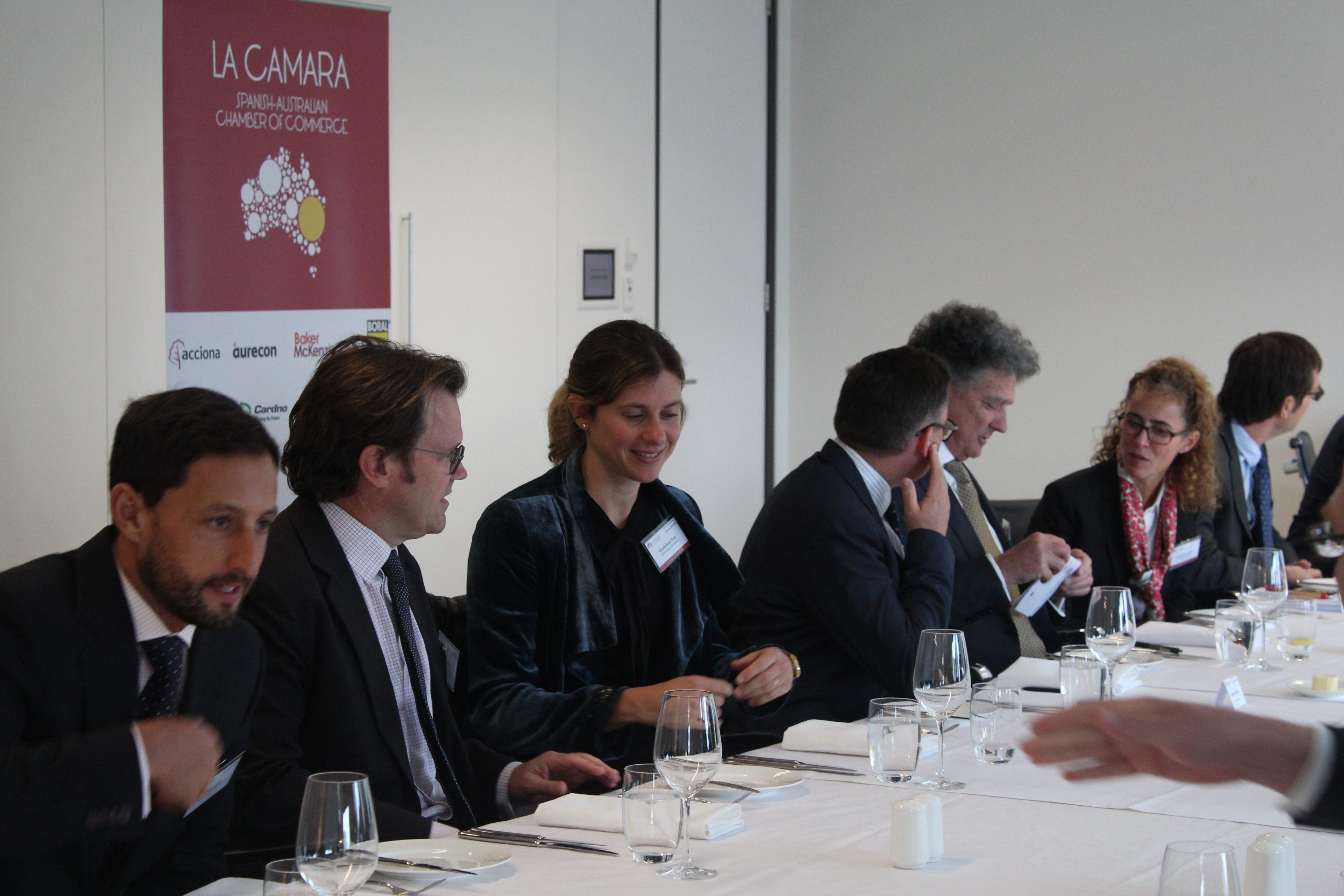 Our corporate members joined us for a lunch with Ken Reynolds, Project Director of the New M5.

Ken studied Civil Engineering at the University of Sydney. He has been involved with Major Projects and PPP’S for most of his career in design, construction, operations and ownership ( including Concession Financing ) both in Australia and overseas. Examples include the Melbourne Citylink were Ken was responsible for managing the Transfield Obayashi Contract for the entire works, the Clem7 tunnels, the new Darwin prison, the new Port Botany container wharf and a cable stayed bridge in Ho Chi Min City.

Ken has held Directorships and Senior Executive roles in a number of organisations including Baulderstone, Lend Lease and Transurban leading the Transurban equity investment of the M7 Motorway and taking up the initial CEO role for the M7 Motorway.