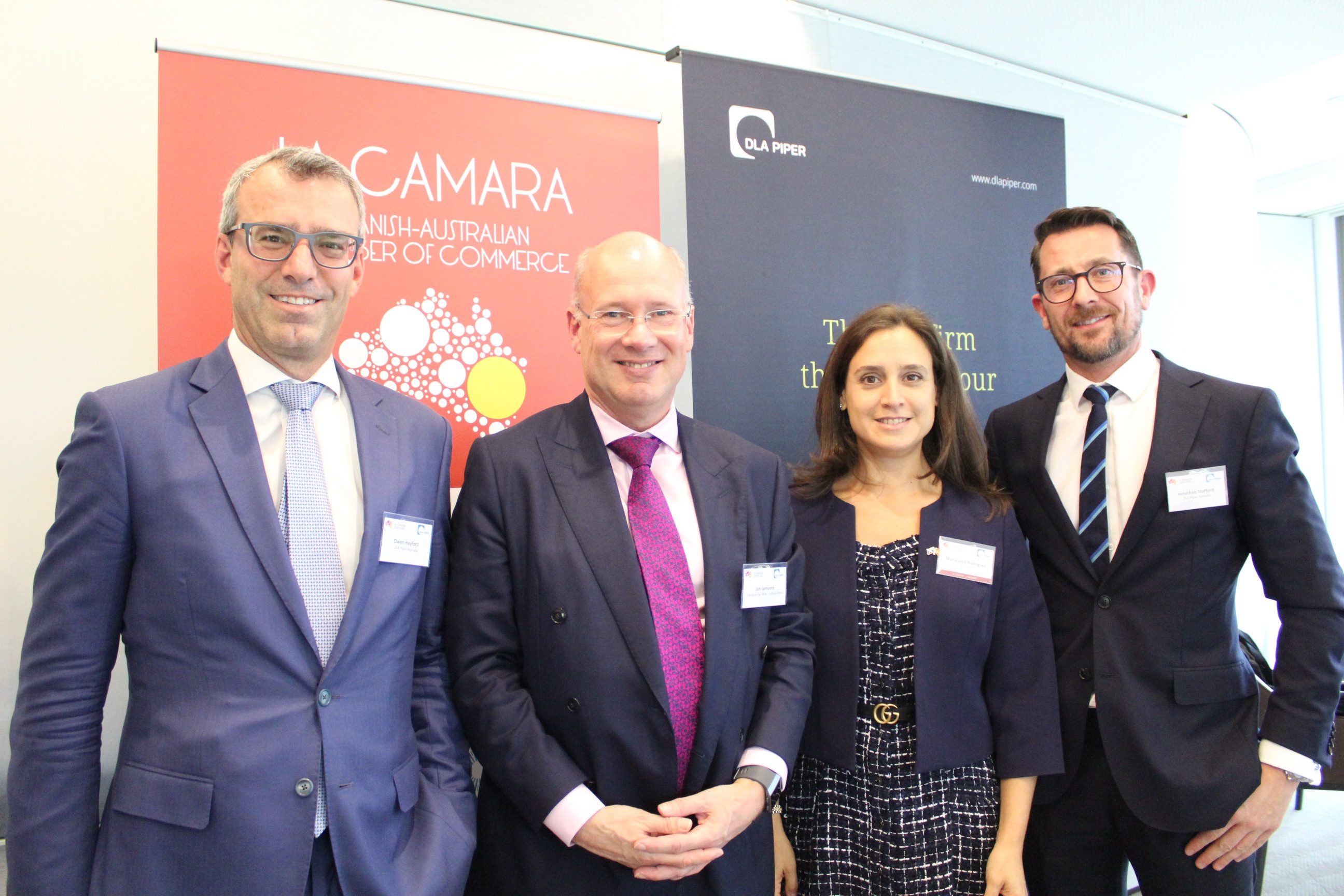 La Camara would like to thank DLA Piper for hosting this event, as well as Owen Hayford, Partner for delivering the vote of thanks and Maria Jose Rodriguez, President of La Camara for facilitating this Boardroom Lunch.

Thank you also to our Corporate Members for attending this sold out Boardroom lunch series event.