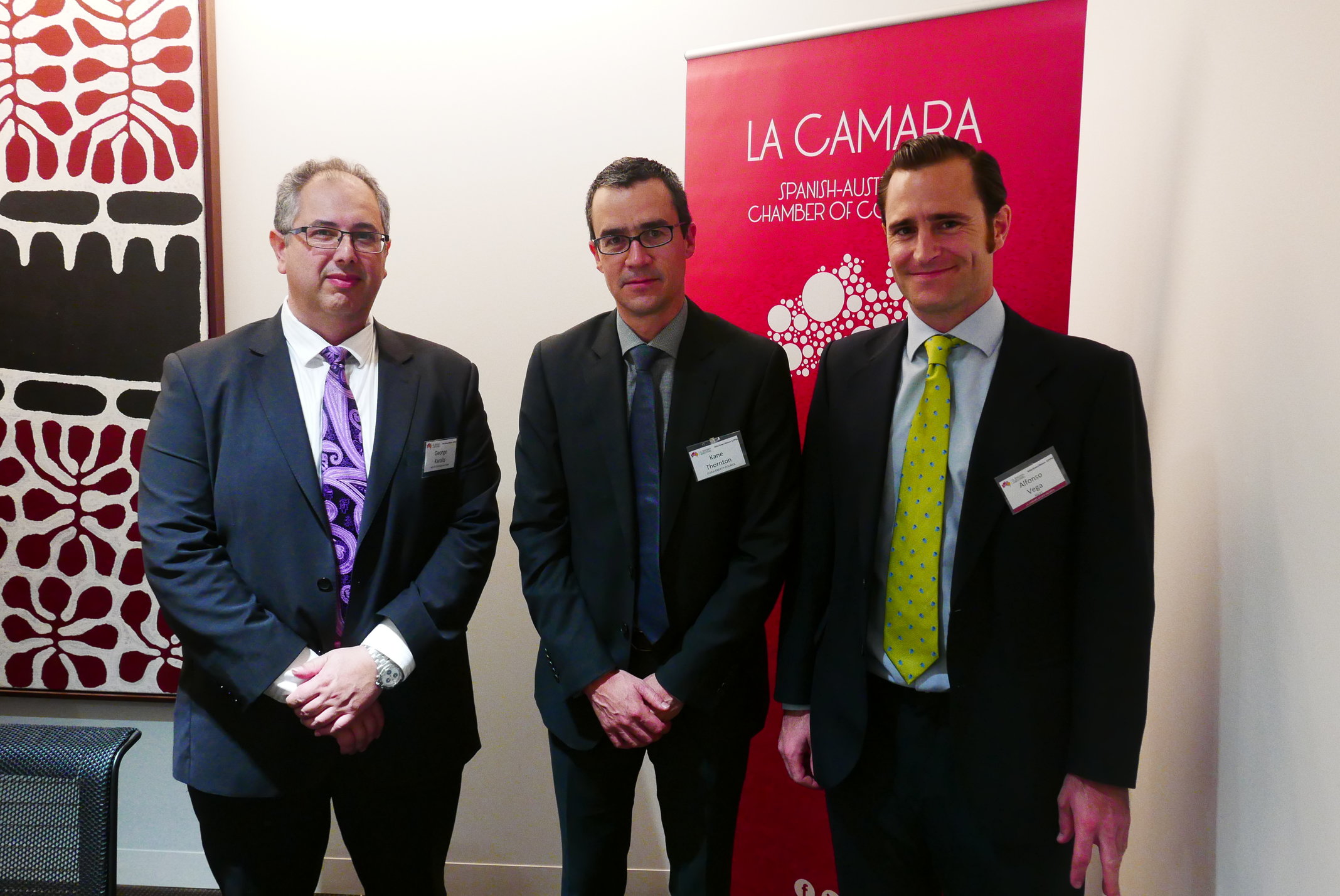 La Camara would like to extend a big thank you to members who attended the Boardroom Lunch in Melbourne with Mr Kane Thornton, Chief Executive of the Clean Energy Council.

Mr Thornton has more than a decade’s experience in energy policy and leadership in the development of the renewable energy industry. He has advocated for and helped design the policies that have been critical to the renewable energy industry’s growth, and continues to be an active political advocate, public presenter and media spokesperson.
His previous roles include senior manager and advisor for Hydro Tasmania and executive officer of Renewable Energy Generators Australia. 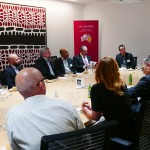 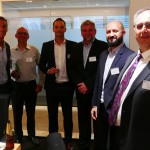