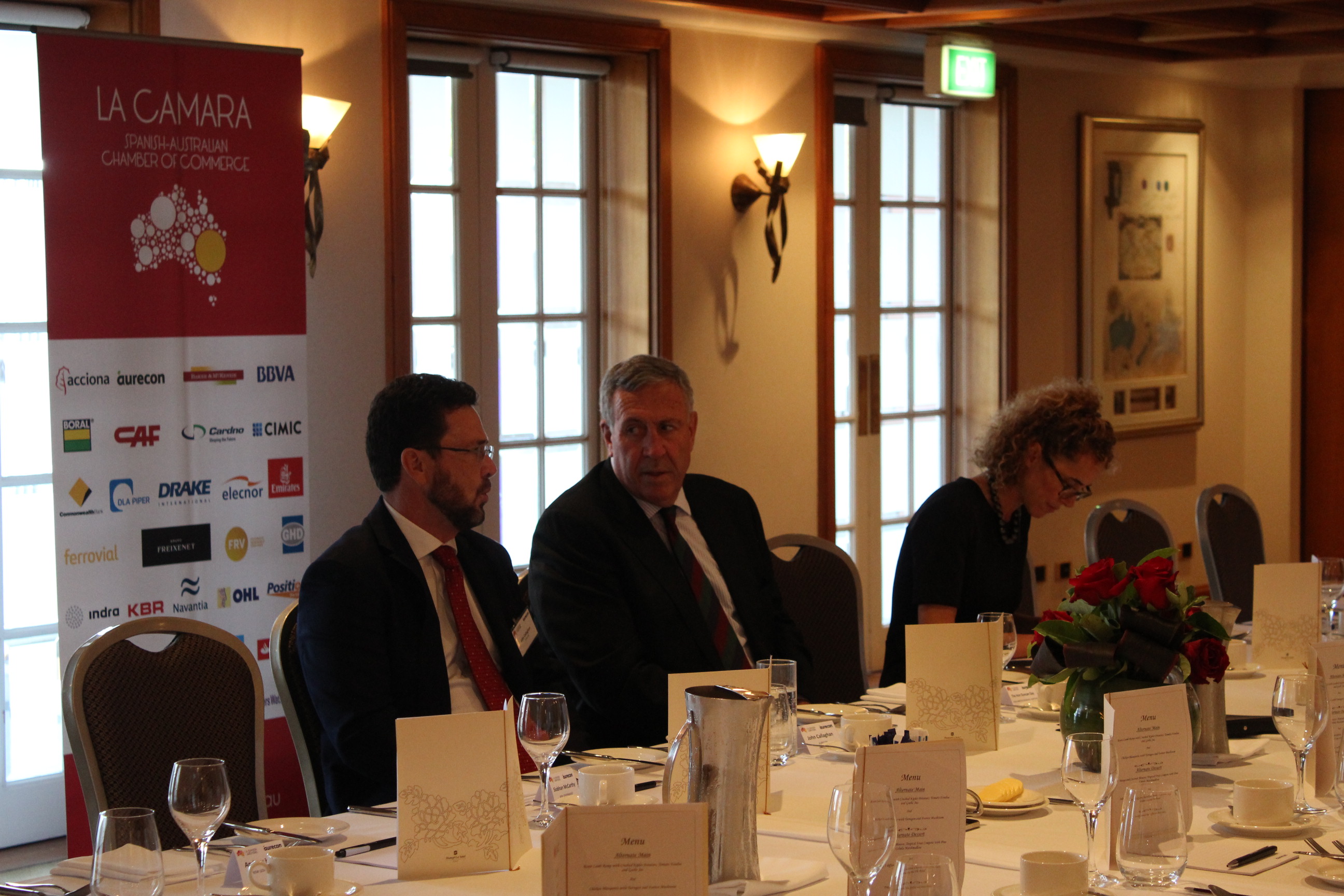 Our corporate members joined us for  lunch with The Hon Duncan Gay, the NSW Minister for Roads, Maritime and Freight.

Duncan Gay is also the Leader of the Government in the NSW Legislative Council (Australia’s largest state senate) and Vice President of the Executive Council of NSW.

Duncan is spearheading some of the biggest projects the state has ever seen including Australia’s largest urban motorway, called WestConnex. WestConnex will widen and extend two of the busiest road corridors in NSW and will revolutionise the way people move around Sydney. 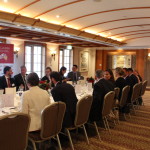 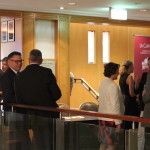