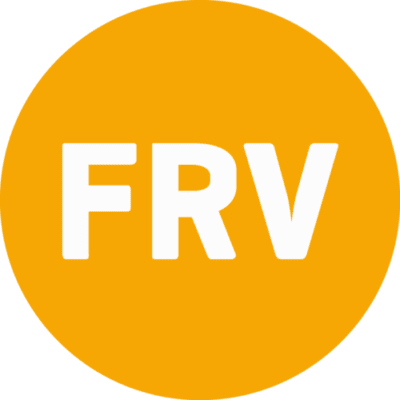 Located approximately 10km west of Parkes in NSW, a town made famous for its images from the moon, Goonumbla has now put itself on the map for its energy from the sun.

The Goonumbla Solar Farm is the second project to be completed by fellow Spanish company Gransolar Group (GRS). The build ran right on schedule, with construction taking a mere eight months from breaking ground to outputting energy.

Goonumbla is one of the eight projects contracted by Snowy Hydro in a major renewable energy tender last year. The government-owned energy provider contracted a total of 888 MW of wind and solar energy under long term off-take arrangements at less than $70/MWh, which undercut the wholesale price of electricity.

FRV’s managing director for Australia, Carlo Frigerio, said in a recent interview that renewable investment had slowed in the last year or so due to the need to upgrade the National Energy Market (NEM); but noted that the impacts of the outdated infrastructure of the NEM had not yet significantly influenced FRV. However, the next few years are expected to be quieter than the previous few, thinks Frigerio, “but there will still be opportunities. When things get more complicated, it becomes an opportunity for developers that already have a consolidated presence in Australia, like FRV.”

Apart from the Goonumbla project, FRV has developed and built the 20 MWac Royalla project in the Australian Capital Territory, the 56 MWac Moree array in New South Wales, the 100 Lilyvale project in Victoria and the 100 MWac Clare installation in Queensland. Other solar projects in its Australian portfolio include the 100 MWac Chaff Mill installation in South Australia, the 115 MW Baralaba project in Queensland and the 85 MWac Winton project in Victoria. The Spanish developer has invested over US$700 million ($978 million) since entering the Australian market in 2012.