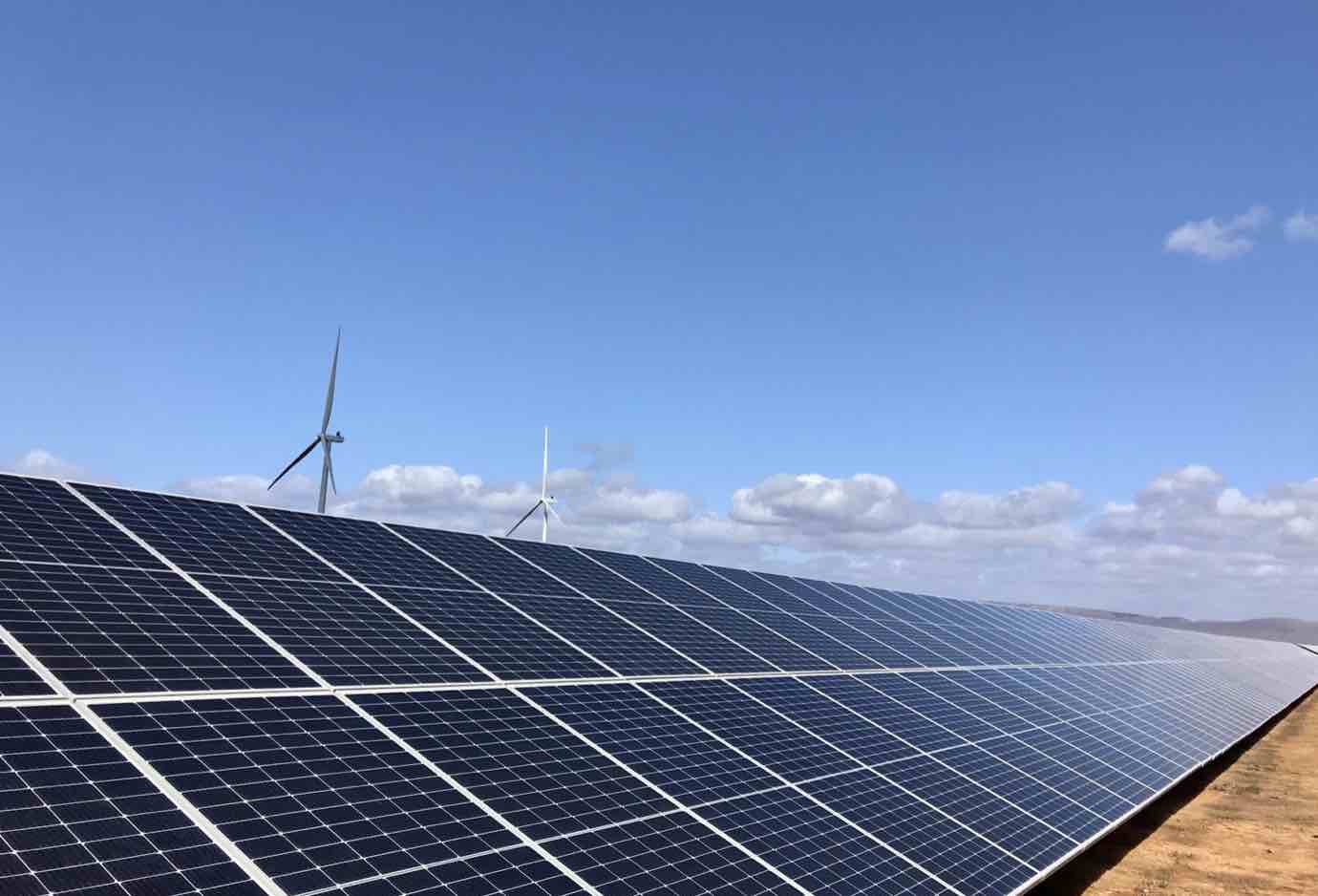 Source: Renew Economy  The final turbine has been installed at what will be Australia’s biggest wind and solar hybrid facility, with “energisation” expected soon as the connection approval is finalised and first production due in the next three months.

The $500 million facility is being built by Spanish giant Iberdrola, in conjunction with the project developer DP Energy, and when fully commissioned will significantly increase the amount of renewable in the South Australia grid, which has already averaged a world-leading 62 per cent in the last 12 months.

It is the first major investment for Iberdrola in Australia, although the company has also bought out the Australian developer Infigen, giving it access to more than 800MW of operating wind, solar and battery storage facilities in Australia and a large pipeline of more than 1,000MW of new projects.