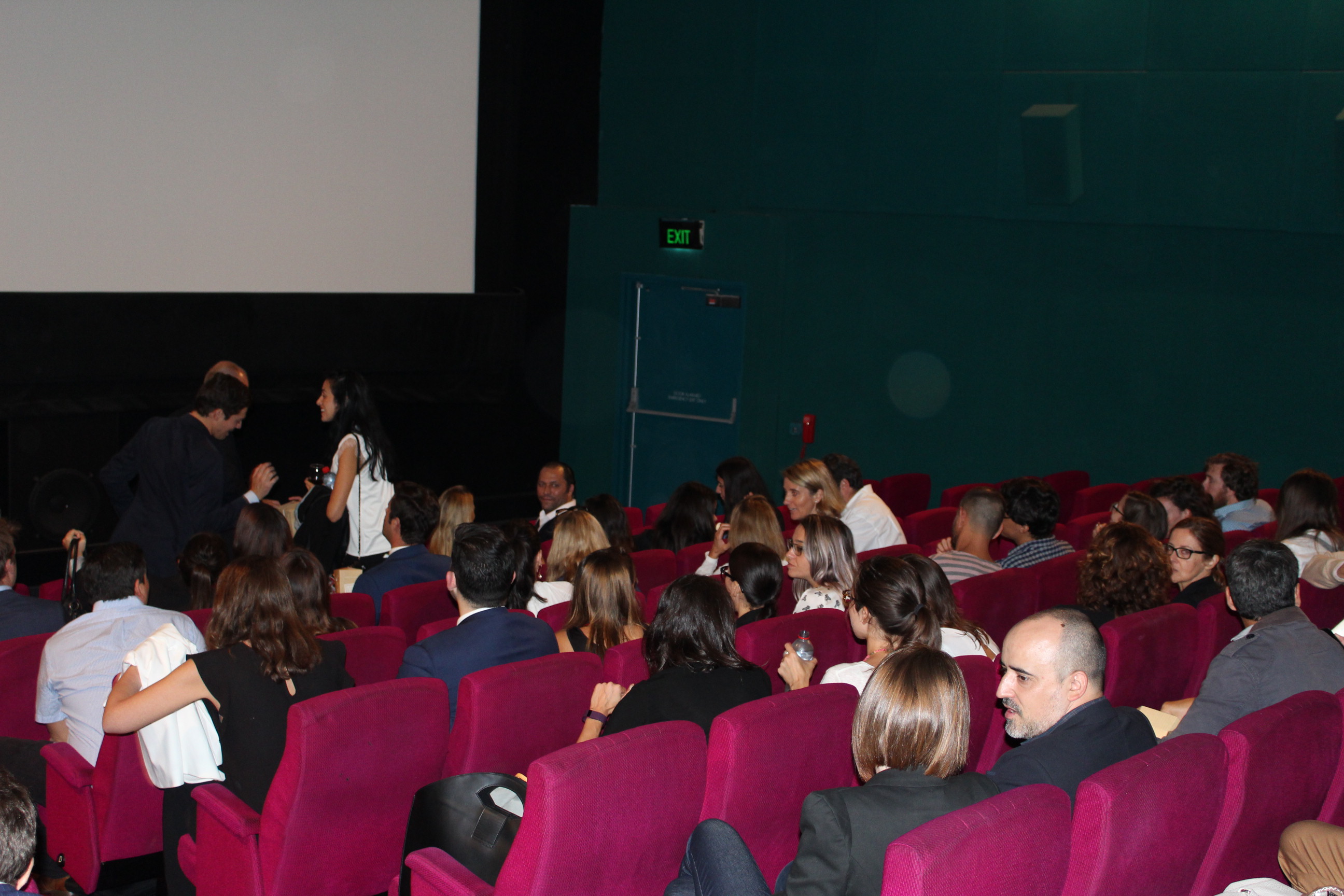 We were delighted to host a Private Screening for members and friends of the film Truman in Sydney and Brisbane. Guests were treated to a delicious spread of Spanish treats upon arrival before watching the film. 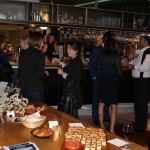 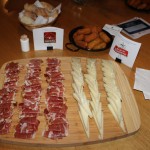 More photos of the Sydney event….

More photos of the Brisbane event…