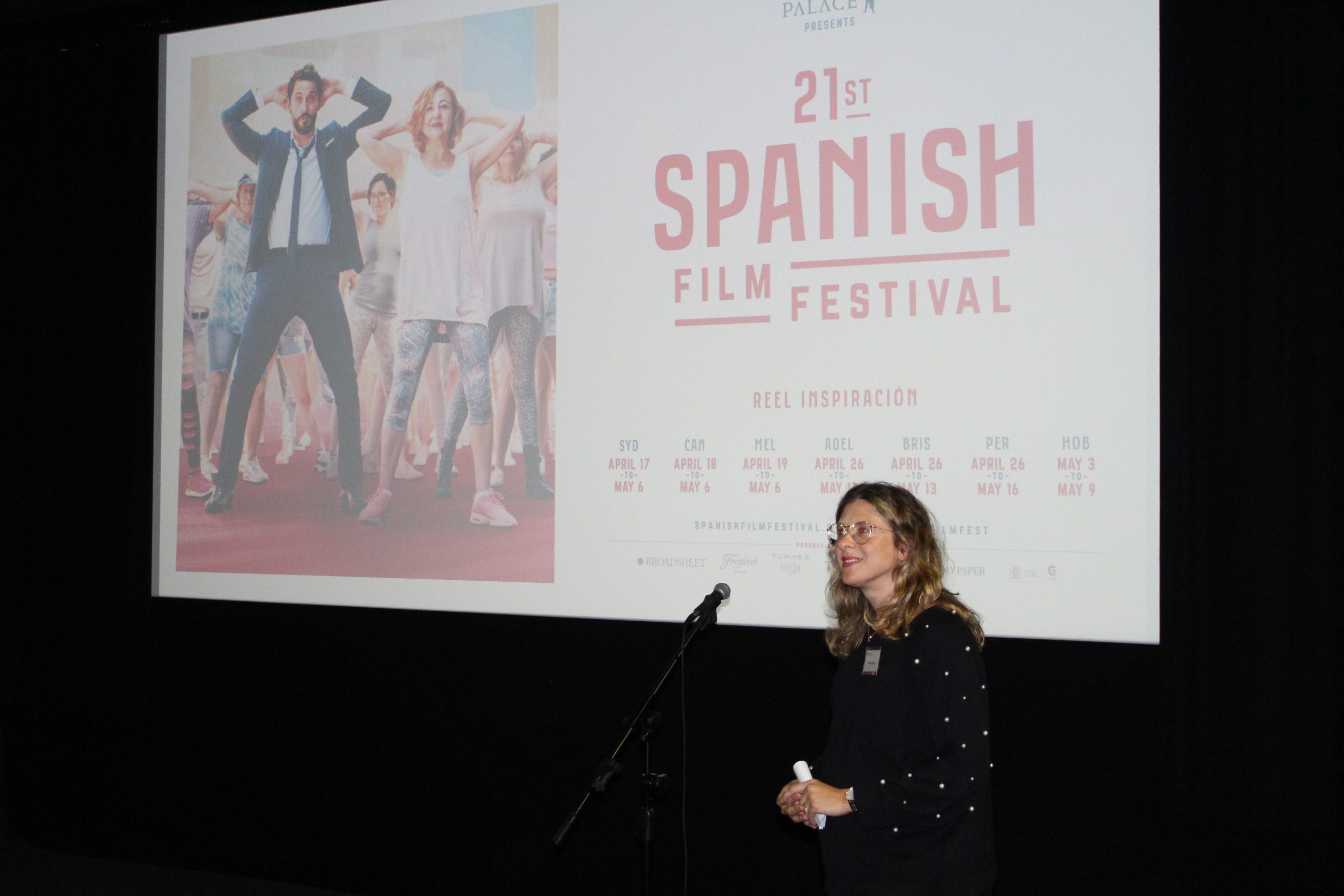 Attendees had the opportunity to watch Abracadabra (a Pablo Berger film), one of the films included in the 21st edition of the Spanish Film Festival.

La Camara would like to thank all its members and friends for coming and also its member Casa Pancorbo for its delicious canapés served during Sydney’s networking event.

1/2 Welcome to our new #CorporateMember: Iberdrola #Renewables #Australia! With a history of over 170 years, today… https://t.co/xCb3GUFeDP
h J R
@LaCamara_AU