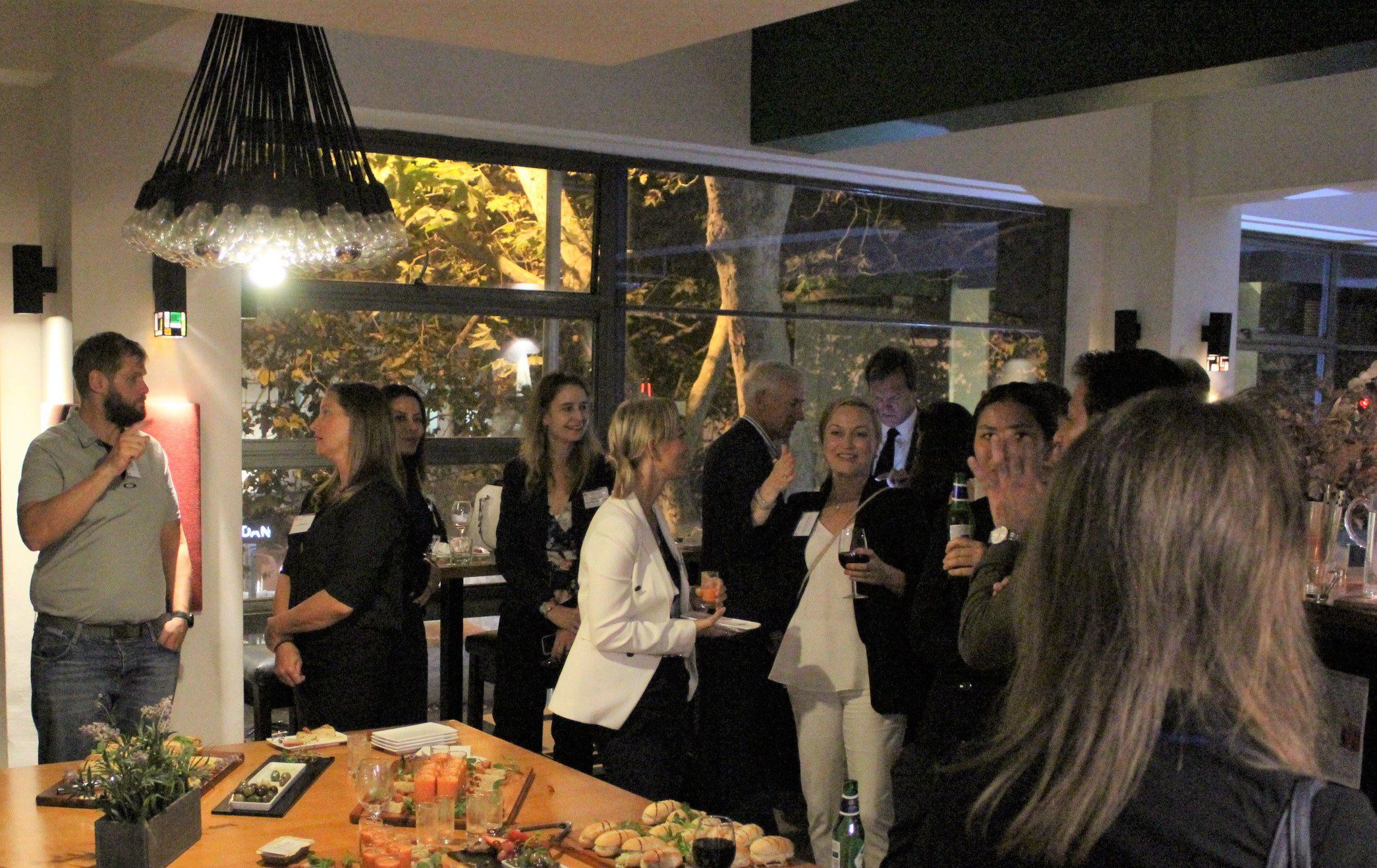 One more year, La Camara was pleased to partner with Palace Cinemas for a private movie screening & networking event in Sydney.

This year’s movie was Crime Wave (a film directed by Gracia Querejeta), one of the films included in the 22st edition of the Spanish Film Festival.

La Camara would like to thank its members, friends and Board Members for coming along.

During the event, our guests relished the wonderful Spanish food provided by our member Casa Pancorbo.