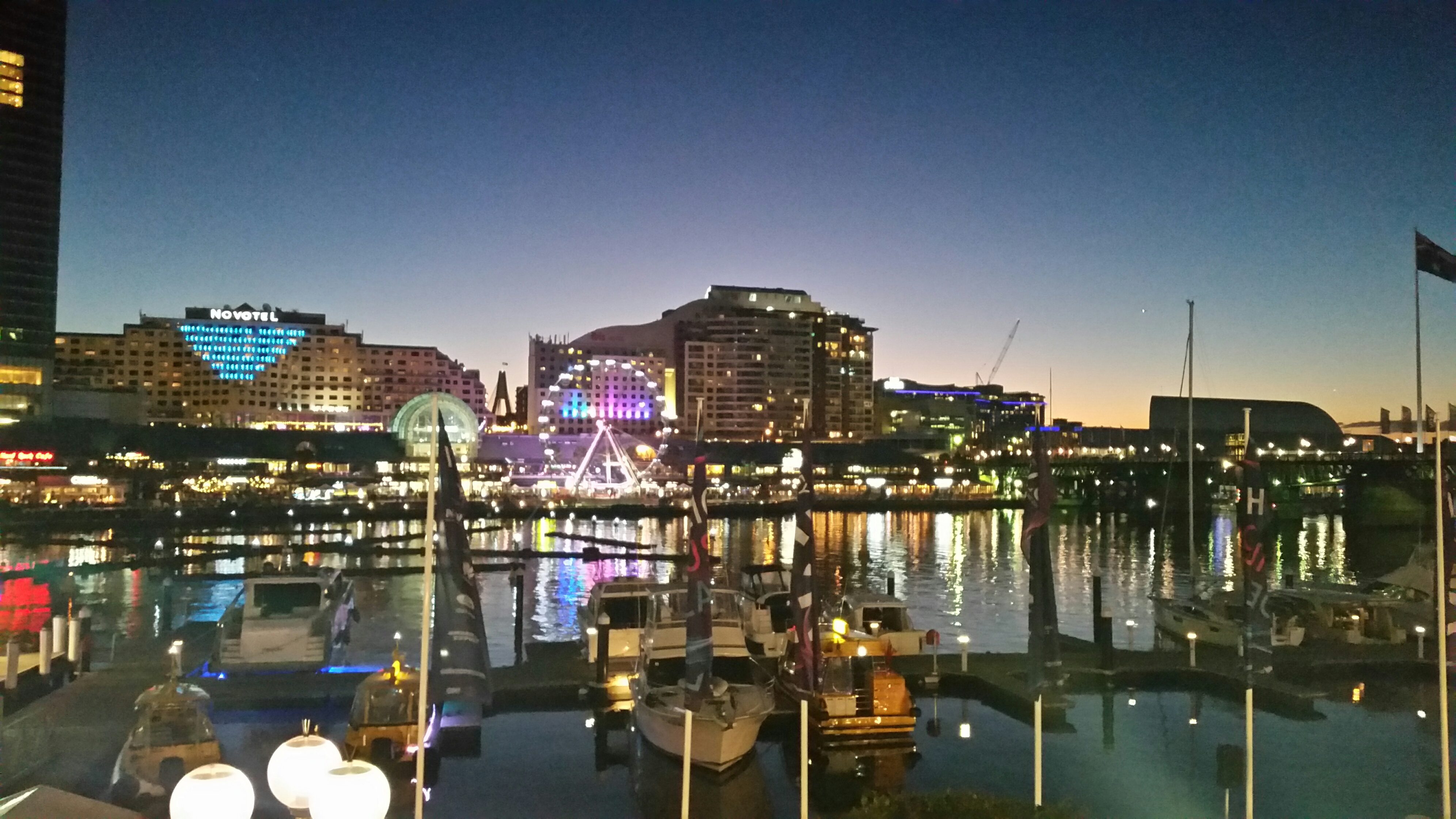 La Camara held its annual Vivid Light Festival Networking Night against the stunning backdrop of Darling Harbour. This yearly event has become an increasingly popular night for La Camara, bringing together key contacts in the Spanish and Australian business community for an evening designed to create new professional and social contacts in a unique setting.

This year, we joined forces with the German-Australian Chamber of Industry and Commerce in this special joint event to bring even more networking opportunities for members and friends. With over 130 guests in attendance, this was a great evening of networking and mingling with new and familiar contacts.

We also wish to thank this year’s sponsors of our event, ARC and Berlitz.

View photos of the event