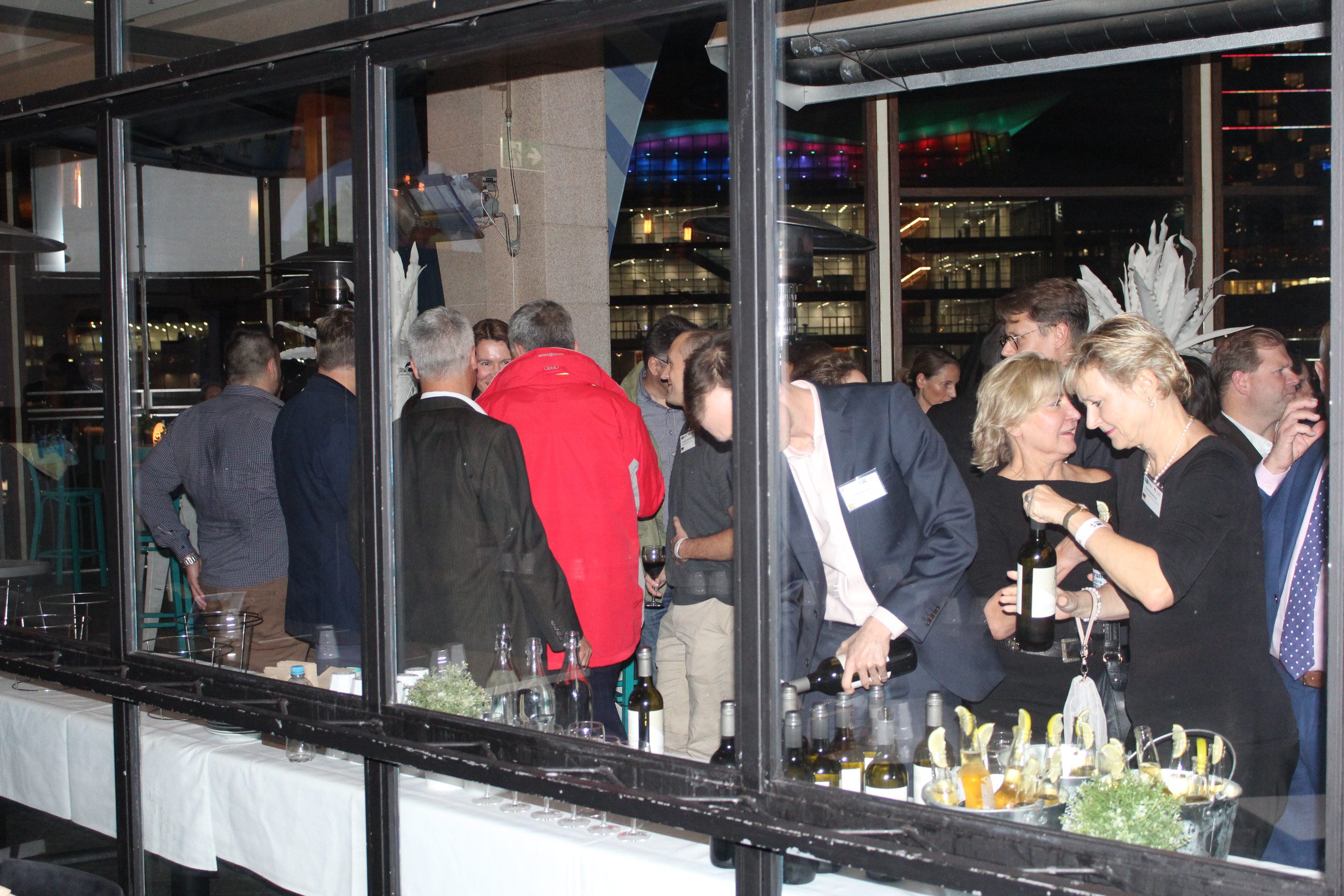 In partnership with the German-Australian Chamber of Industry and Commerce, La Camara organised a networking event in Sydney during Vivid Light Festival 2018.

La Camara would like to thank our members and friends for coming along to this event kindly sponsored by our Business Member Berlitz.

We especially would like to thank the Consul-General of Spain, Juan Manuel Molina Lamothe, for attending this joint networking event. 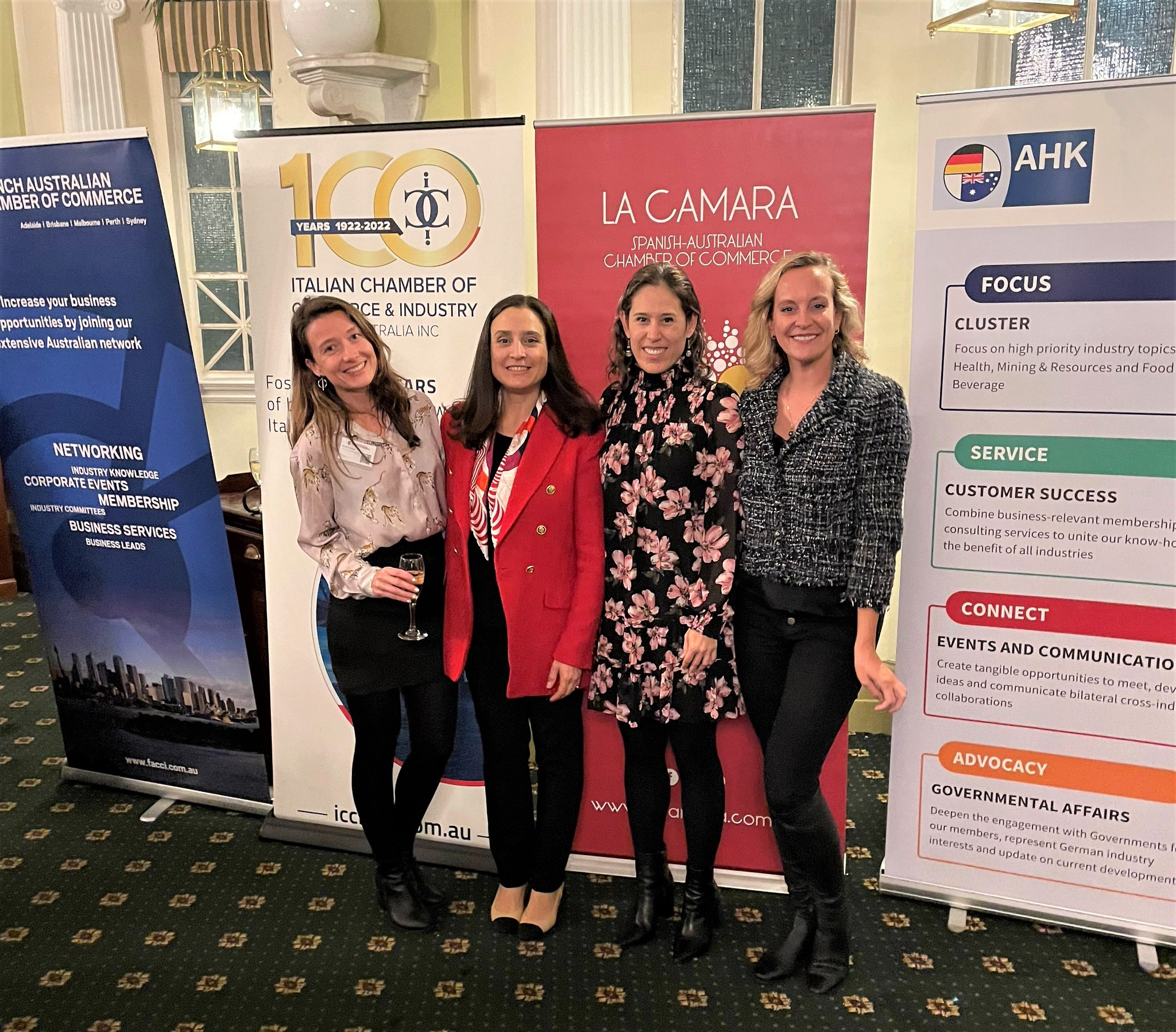 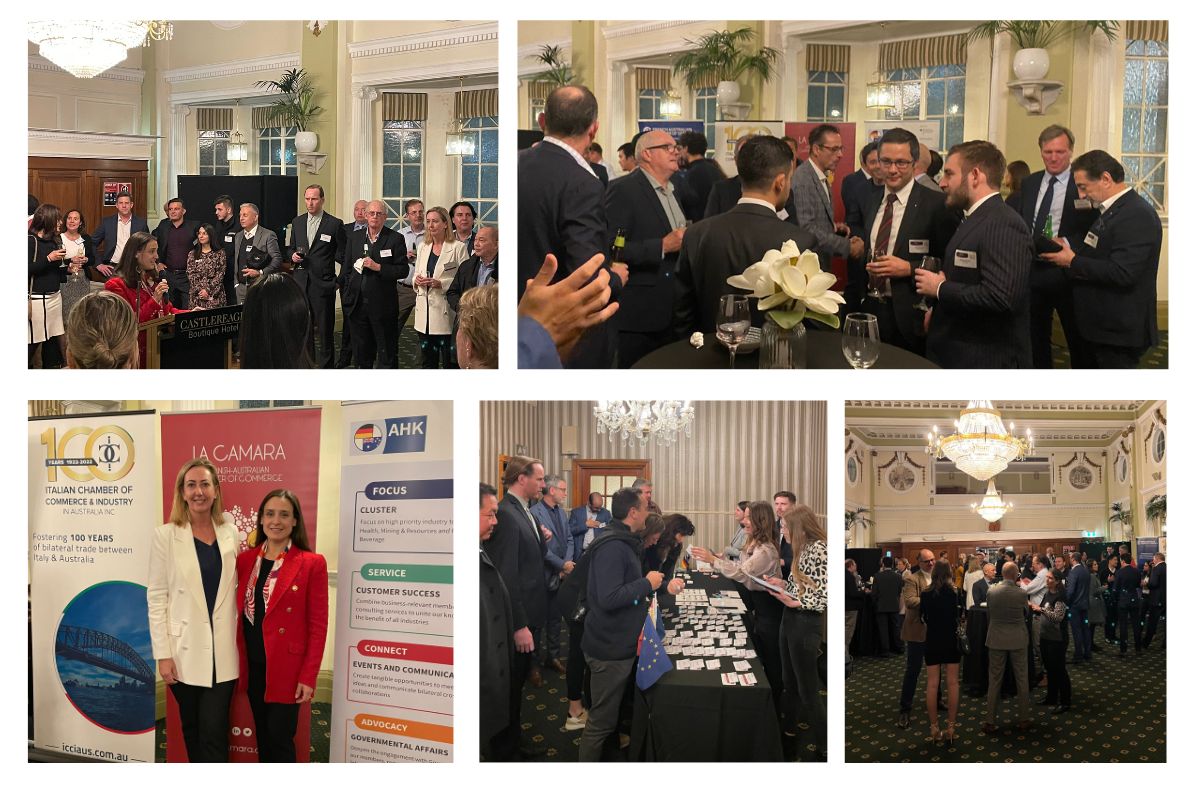 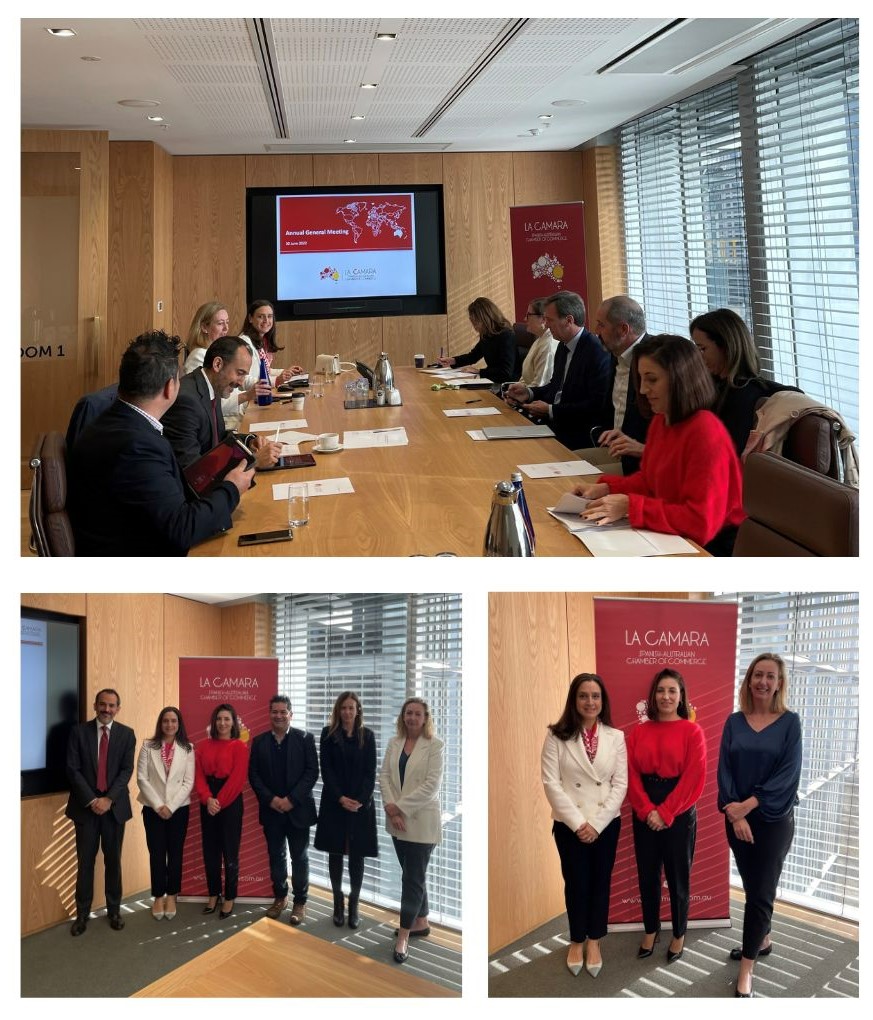 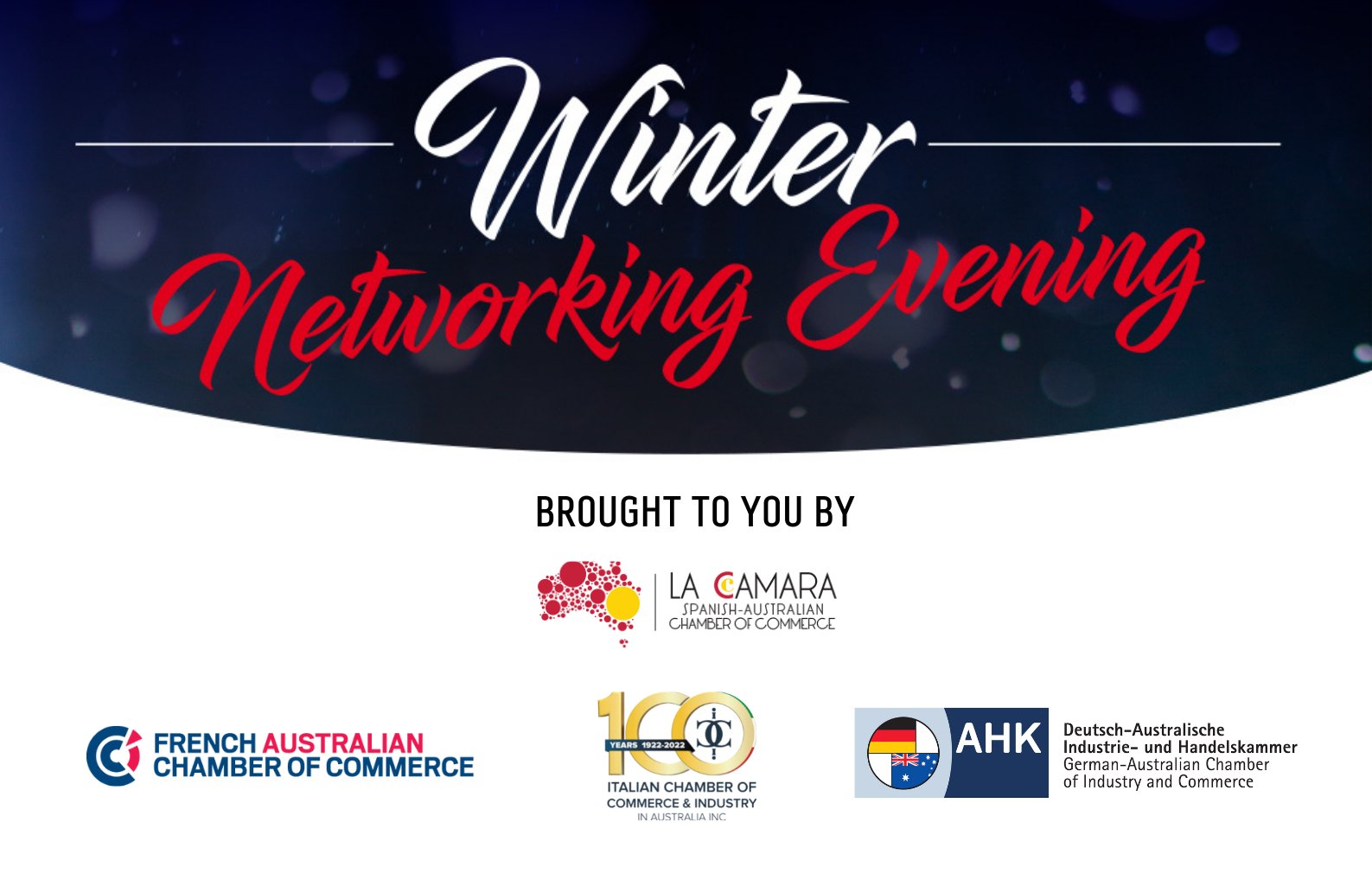 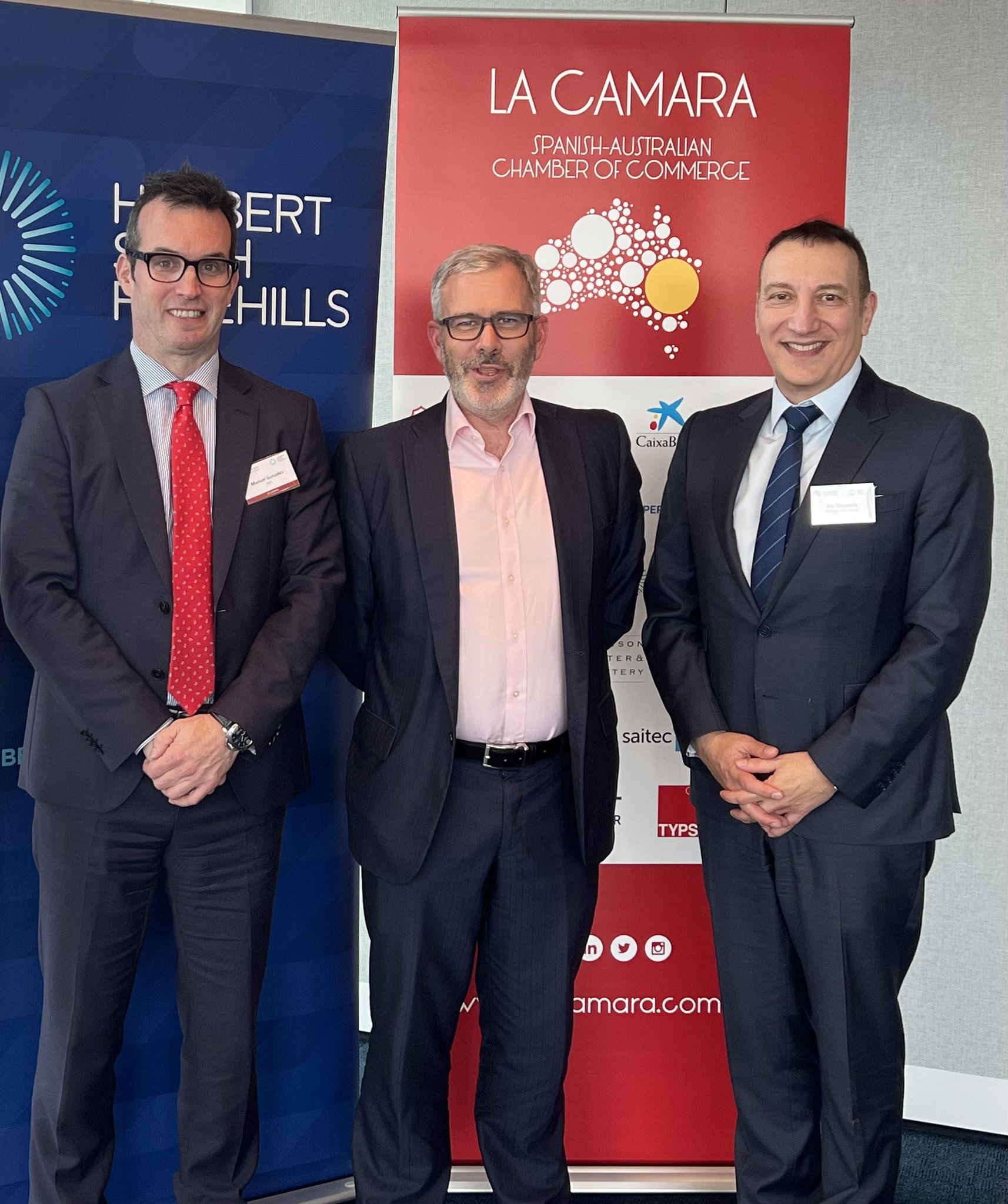