With an Australian portfolio of projects that includes Sydney Metro Northwest, Melbourne Metro, Forrestfield-Airport Link in Perth and Cross River Rail in Brisbane, Zitrón Australia has achieved another important milestone by being mandated to provide the ventilation system for the Sydney Metro City & Southwest project, Australia’s biggest public transport project to date.

Securing this project consolidates Zitrón’s position as the preferred supplier of the ventilation systems for the most significant metro and rail projects developed in Australia over the last decade.

Since the commencement of its construction in late 2013, Zitrón has been chosen as the supplier of the ventilation solution for the entire underground metro system in Sydney. By 2024, the Sydney metro railway system will cover some 66km.

The axial fans that will be supplied under this latest contract will be manufactured and tested at the new Zitrón production plant in Perth.

This new state-of-the-art facility will be fully operational by January 2022 and will not only increase Zitrón’s fan production capacity but will also allow for the testing of fans to the highest standards, thereby providing the required validation of fan performance parameters.

The awarding of this contract reinforces Zitrón’s industry leadership and strong commitment to the Australian rail sector. Zitrón fans are currently providing a safe environment for the users of underground infrastructures in all the Australian major cities: Brisbane, Sydney, Melbourne and Perth. 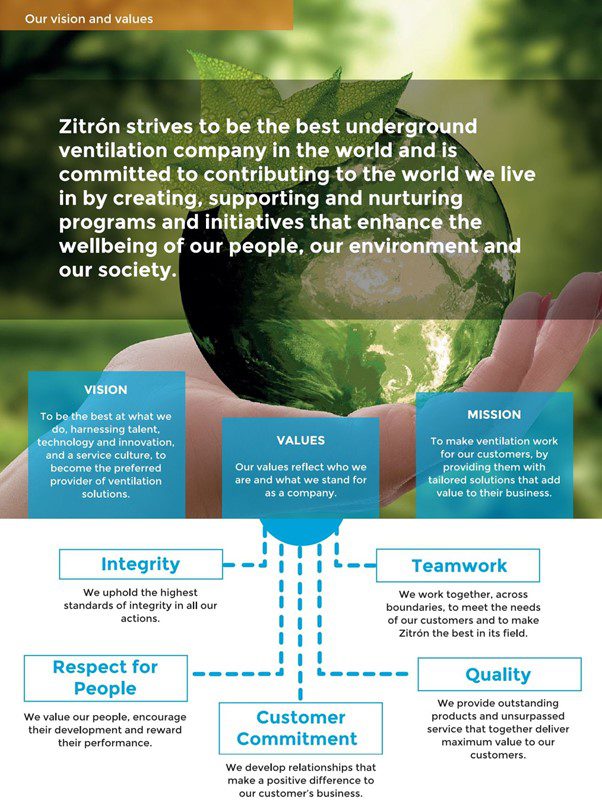