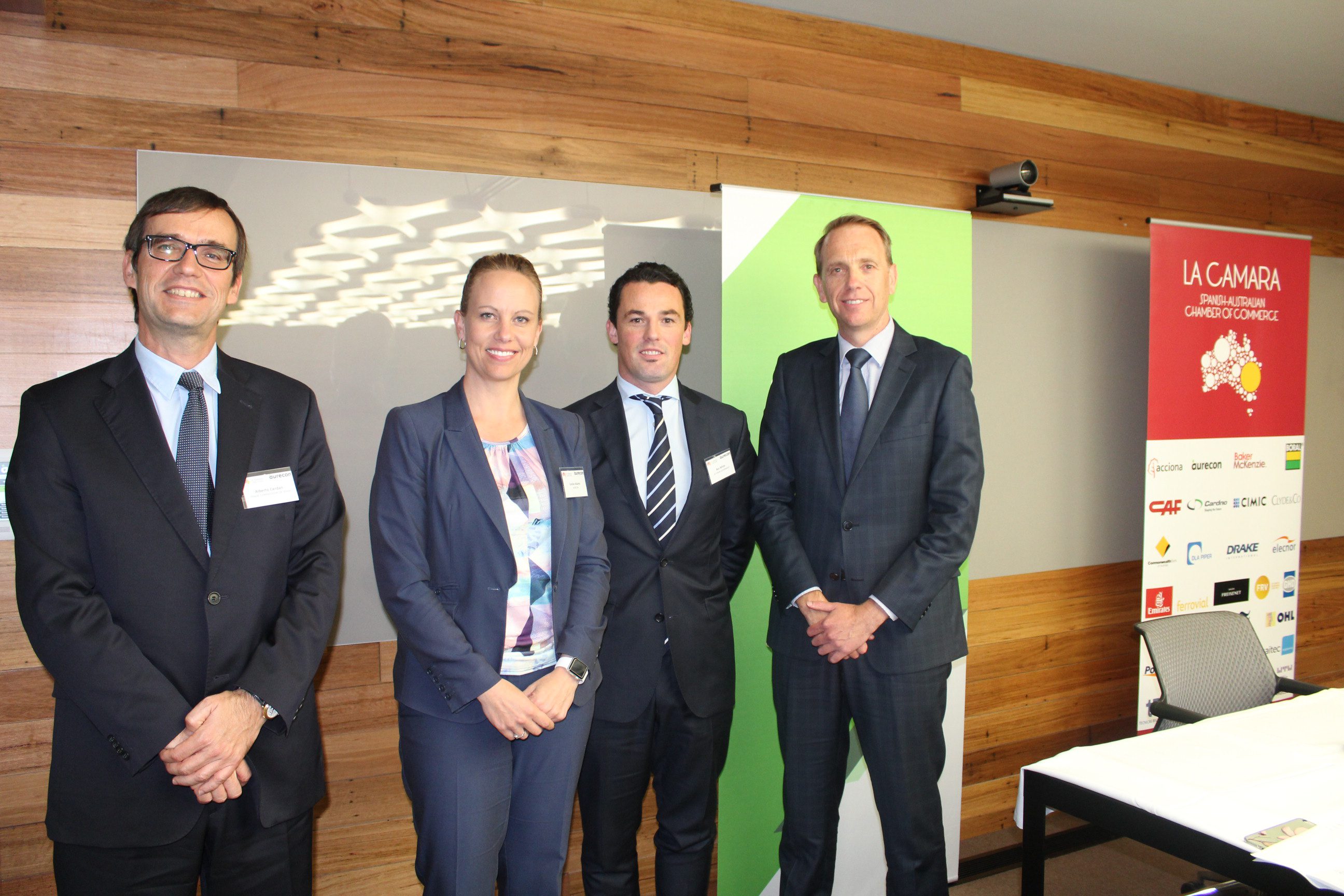 Simon was previously Deputy Chief Minister and Minister for Environment and Climate Change of the ACT and served in the ACT Legislative Assembly between 1997 -2016.

In these roles he championed policy which put the ACT on track for 100 per cent renewable energy by 2020, through policies to support large scale solar, wind and battery storage projects.

Simon was a joint winner of the Banksia Foundation’s Gold Award for the ACT Solar Auction program in 2015, and has been recognized by the Clean Energy Council and the Climate Alliance for his work in championing the clean energy transition in Canberra and nationally.

He is also a Patron of the Australian Solar Council and an Adjunct Professor of the University of Canberra.